Redhill CC promotes a number of 'open' Time Trials each year - usually an early Sporting TT in Feb/March and another in Summer. Between May and early September. We also run a Summer Series of Time Trials based at Horne Golf Club where riders do three laps of a 3 mile circuit on country lanes in the Surrey countryside. It attracts riders young and old, male and female from Redhill CC plus clubs and private riders from much further afield. Up to the number limits on the night, anyone can turn up and join on a first come, first ride basis.

There is a small entry fee to cover admin and riders go off at 1 minute intervals or occasionally 30 seconds if it's a busy night.

We also promote a number of open road races with Surrey League. Details can be found on our website as well as British Cycling and Surrey League. Redhill Cycling Club supports the cycling community supporting, maintaining and growing the sport for for cyclists at all levels. Our social events - including foreign training camps - are a big hit and we have often taken over 80 cyclists to Majorca but also smaller trips to France, Wales, the West Country, Isle of Wight. Lots of social events too ranging from informal pub gatherings to Summer BBQs and dinners. 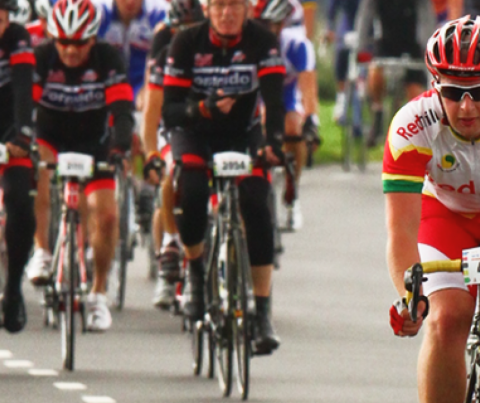