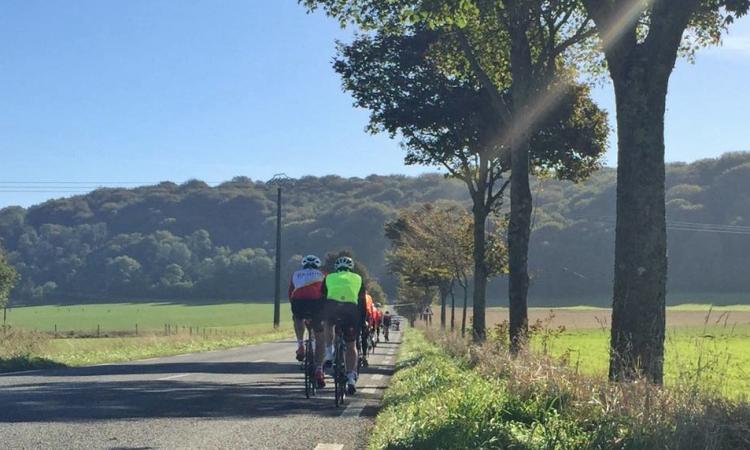 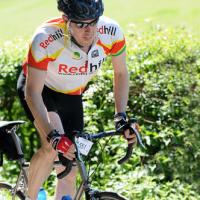 For the ninth year a gang of Redhill riders head off to France to close the season with some cycling in the French Lanes. This year we move the location to the town of Étaples close to Le Touquet. The date for this trip moved three times because of clashes with two events that never ended up taking place after all: Denbies Duels and Velo South. but the date move ended up doing us a massive favour because the weather and hotel booking turned out in our favour. the cycling was also tremendous with the new location providing access to some fantastic scenery, routes and new sights.
the Friday Crossing went relatively smoothly apart from the large queues at the UK border control Folkestone. We ate at a wonderful Mexican restaurant on Friday evening and turned out first thing Saturday morning to head for Abbeville. Unfortunately for Stuart disaster struck within 5 miles of Departure. His chain snapped taking with it his entire rear derailleur and also causing damage to his rear seat stay. Keith managed to transform his bike into a single gear wobbler three gentle return to Le Touquet where we looked for hire bikes. We weren't successful they were all sit up and beg models so we left Stuart to search out a hardware store to do a manual fix and headed out again period

the right to Abbeville for that little securitas as we tried to snip bits of the original ride because of the time the roads however were beautiful and with the fit group or relatively easily matched the Riley was sensational period we arrived in Abbeville and the very first cafe we found served up a tremendous lunch for less than €20 a head. Francis even part of other couple of glasses of Chardonnay to ease the journey back! The route home took us first of all along side the most beautiful canalside cycle lane. This went on for nearly 8 miles and was stunning. We then turns north with a tailwind along coastal Village roads back to Étaples. Including the detour for Stu's bike we racked up nearly 102 miles and headed off for supper feeling righteous.

Early Sunday and Stuart had managed to fix his bike using bits from a local hardware store including a junior hacksaw and cable ties ... however he only had access to a single gear halfway down his rear cassette. The Sunday route proved to be much more hilly in fact at one point we found ourselves heading up a 200 yard long 12%er which must have put a bit of strain on Stuart's single gear! it was however stunning - a little bit like a much larger Pilgrims Way with incredible scenery on all sides. We stopped for coffee in Samer... the village where for many years Mike Ormerod bought his cream cake and got the cream on his nose! For this trip Francis studying for this role - see the photo. We settle down for a coffee in Mike's honour and enjoyed the baking sunshine that had risen out of the cool of the early morning. The next section saw a few navigation failures usually corrected by Keith...so we resolved to head back to Le Touquet for a late lunch with 55 miles on the clock. This turned out to be a wise decision ... we eventually found somewhere to eat in a busy town it was in the shade which turned out to be a very chilly but we had warm hearts after such a great weekend.

Thanks to everyone who came along and I hope many more will next year to restore this great season Ender to its former glory. It's a wonderful way to head into the shorter days with a little extra Fitness in the bag. The cost of the trip with cheap Eurotunnel crossings was also incredibly reasonable overall. Great value, great rides, and overall just some fantastic times with good friends. 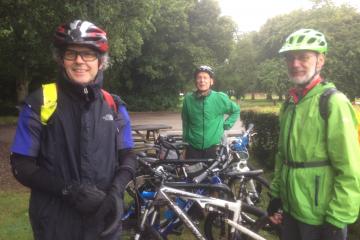 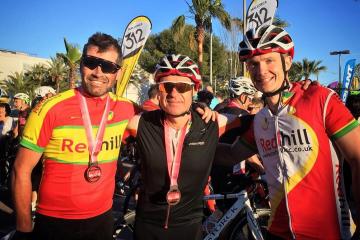 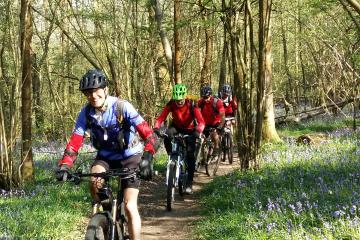 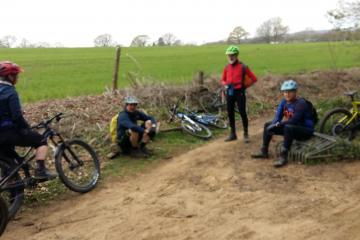 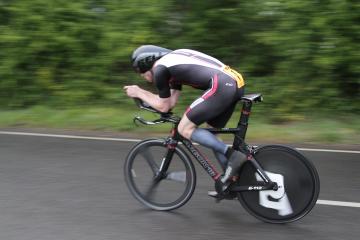 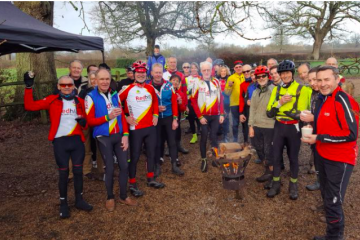 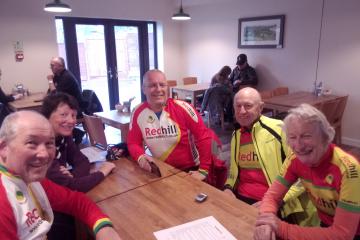 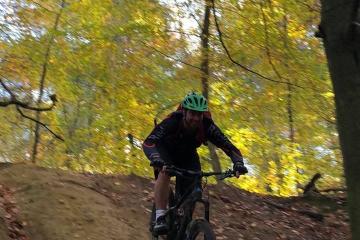 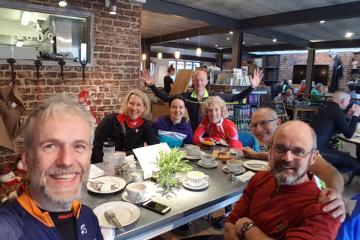 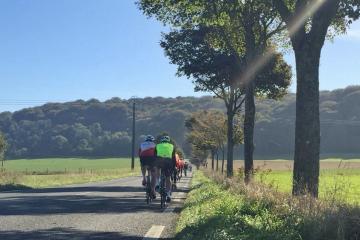 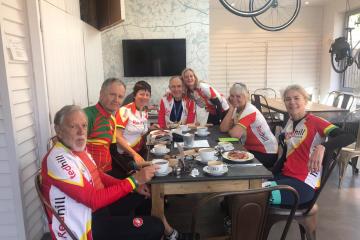 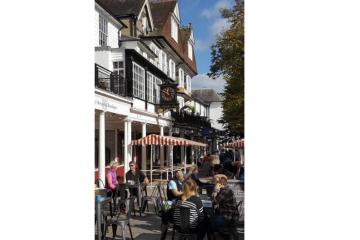 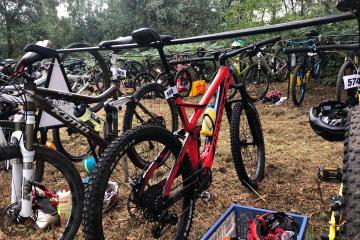 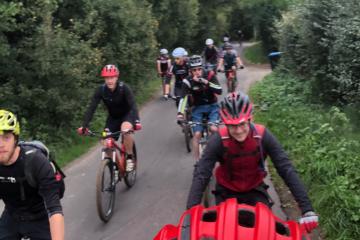 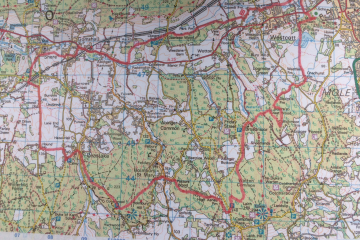 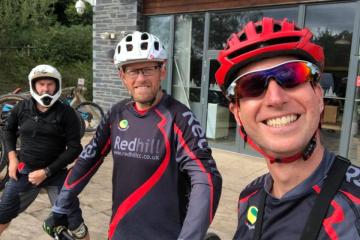 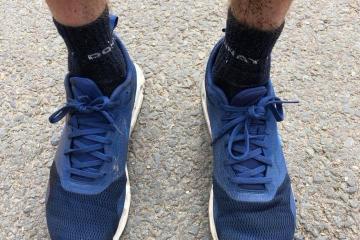 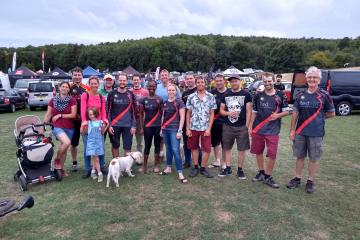 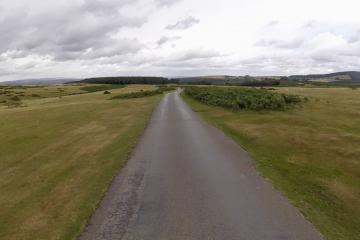